Trevor is the founder & CEO of Chicago Helicopter Experience, the city’s first privately-owned heliport. His next major achievement will be the 2017 groundbreaking for the new, permanent home of Chicago Helicopter Experience. With this, the route for Chicago’s water taxis will be extended to actually dock at the heliport – allowing tourists to experience Chicago via land, water and air in a seamless fashion. Trevor has been featured in the Chicago Tribune, Aviation Week, CS Modern Luxury, Chicagoist, and on every major television station, including ABC, NBC and WGN.

When he’s not brokering a deal with an exciting new partner, or soaring over the Chicago skyline, you can find him working on his family’s farm, playing the piano, boating on the lake, or riding horses. 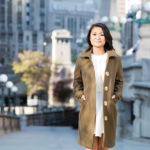 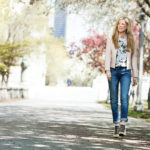