Interview by Robin Amer
Photos by Danielle A. Scruggs

Pablo, 38, is the cofounder of Filipino Kitchen, a media and events group whose mission is to connect Filipino-Americans to their heritage through their food.

Both my parents are from the Ilocos region [of the Philippines]. My mom’s parents were farmers. We have a farm there still. My mom came over in the 60s. She was a nurse. My dad was a navy cook. He didn’t know how to cook small. There was always a big pot of something in our fridge.

Growing up in Des Plaines, I was confronting my identity all the time. There were some minorities there, but certainly not a lot of Filipinos, or really Asians in general. I think about our Thanksgiving table. It had typical American fixings, but then there was also lumpia—egg rolls—there was pancit—rice noodles, because those things are always at the [Filipino] feast table.

[My favorite dish was] probably chicken adobo. Adobo is a braise—typically soy sauce, vinegar, bay leaves, black peppercorn, and garlic. Sometimes they add coconut milk, which is typical of the southern regions. Sometimes you add Thai chiles to give it a little kick. Sometimes there’s turmeric, for a beautiful yellow glow. 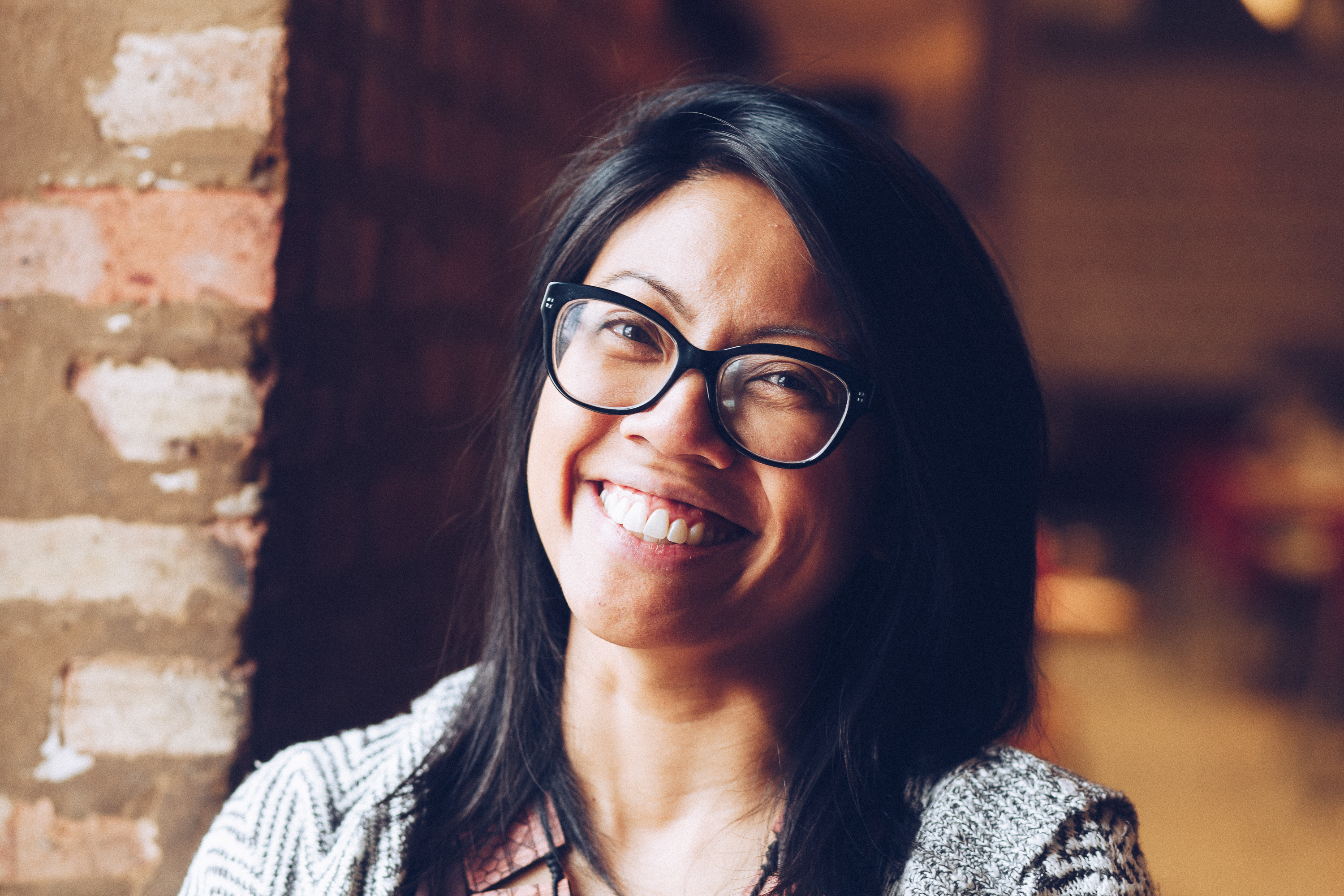 Natalia [Roxas-Alvarez], my business partner, often describes Filipino cuisine as history on a plate. Adobo is a Spanish name that was given to an indigenous dish. You see it in the ingredients that Spain—by way of Mexico through the galleon trade—brought to the Philippines. [And in those brought by] our ancient trading partners, the Chinese, and from Indonesia and Malaysia. And then the Americans! They were in the Philippines from 1898 to 1946. You see Spam on the menu. Filipino spaghetti. It’s got cut-up hot dogs and banana ketchup—ketchup made from bananas. It was developed during World War II. American soldiers craved these foods, and they couldn’t get tomatoes—there was a shortage. So they were like, “What else is abundant? Bananas!”

[Before I started Filipino Kitchen], I wanted to be a travel writer. When I wasn’t traveling, I was writing about the food that I was cooking at home, which was often Filipino food. It was literally . . . me on the phone with my mom, asking, “How much soy sauce goes in this? ‘Oh, just a little bit.’ Well, how much is a little bit?”

Then I saw how people reacted to these recipes. They were so emotional. Lugaw, rice porridge, was one of the first recipes I wrote up. I had people commenting, like, “I’ve been looking for a recipe like this for years, the way that my mom made this with cooked rice, and she’s no longer with us.” I didn’t expect that. It became clear to me that this needed its own space.

At the same time I noticed that there were not a lot of Filipinas writing about this from a Filipina-American perspective. I think for the most part [media] portrayals are good, but you’re at the mercy of these editors, and the gaps in their history that they may not even know that they have. So it always felt just a little bit abbreviated. Somebody would write about [Filipino food], but then that would be it for like a year. There would be no ongoing conversation.

I developed the brand for what Filipino Kitchen would be while I was at a travel writers’ conference. Our mission is to connect people to their heritage through their food. And obviously, having phrased it that way, it’s specifically for Filipinos and Filipino-Americans, but anybody who’s interested in Filipino food, come to the table! Part of the mission we have is to build community within Filipinos, but also between Filipinos and their larger communities. 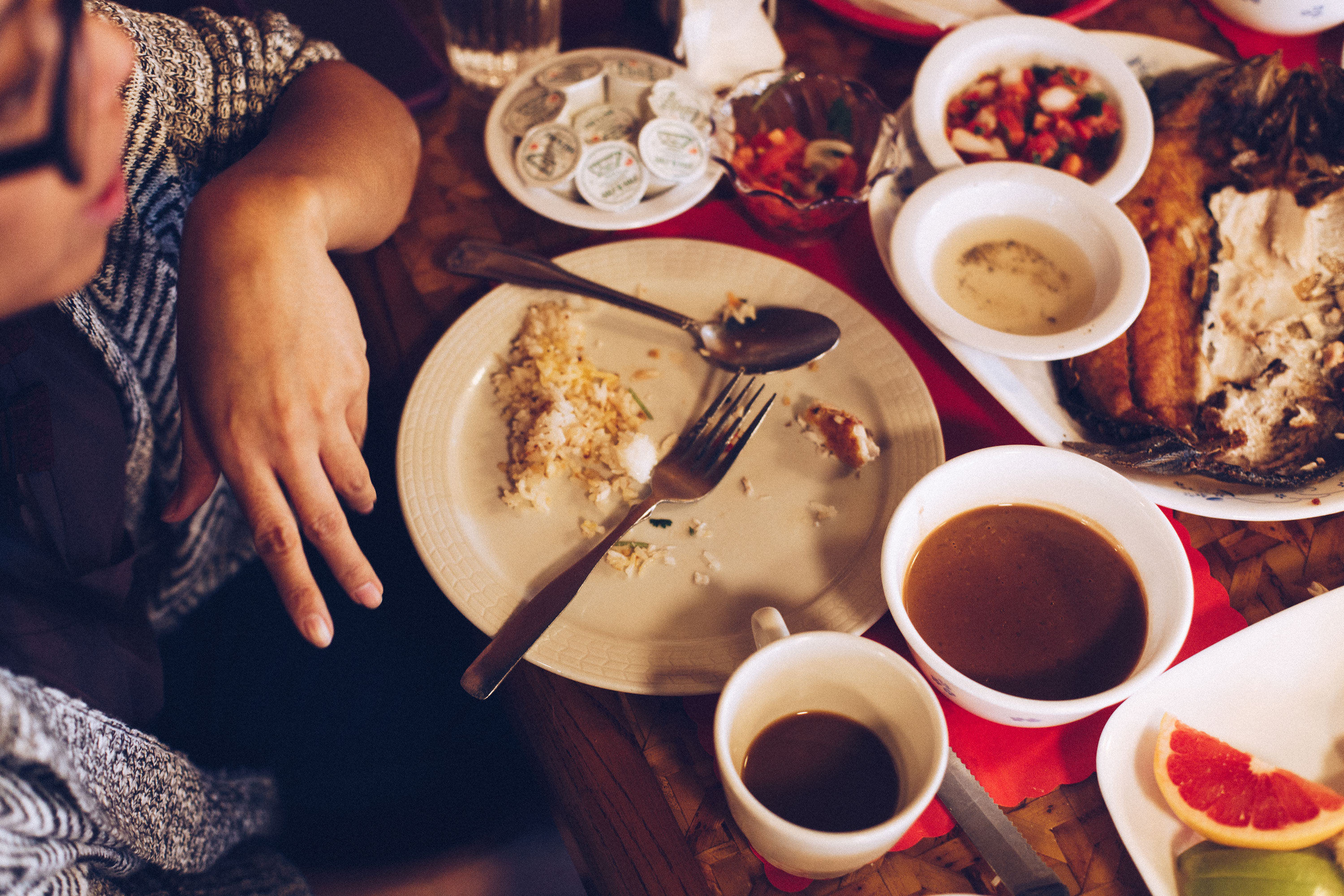 Kultura Festival is our biggest event of the year. It’s a food and arts festival, and it starts off Filipino-American History Month, which is in October. This past year it was at Emporium in Logan Square, and 600 people came. We wanted to give people who grew up eating the food something to get excited about. So for example, Manilla Social Club was there. Chef Björn DelaCruz and his family had their ube doughnuts. Ube is purple yam. It’s a very subtle flavor, but it’s got this distinctive deep purple color. He also brought a $100 golden Cristal ube doughnut, with vintage champagne and ube. Each one is handmade with 24-karat gold leaf. It was an extraordinary item, a very polarizing item. The Philippines is not a rich country. But at the same time, people buy it to celebrate important things in their life. It’s not like people say, “I want a doughnut today, I’ll drop a hundo on it!”

We also do pop-up events during the year. There’s a chef we’ve worked with from Long Beach, California, named AC Boral. Our first pop-up was with him in September 2014. It was called Rice & Shine. He did a Filipino-American spin on [fried] chicken and waffles. So he served it with bagoong, a fermented shrimp paste, [mixed into] butter to give it more of a savory thing. He marinated the chicken in an adobo-esque [sauce] and then did a deep-fry.

There’s a chef in New York named Paolo Española. We did a dinner with him in New York last June, and the premise was: What if Spain had never come to the Philippines? What would our food look like? There were certain ingredients that he didn’t want to use—like tomatoes, because tomatoes were brought by the Spanish.

On our blog, we’ll highlight the stories of these chefs, and the stories of people who love Filipino food. There’s a feature we run called Pinoy Food for the Soul. We’ll ask them for their favorite food memory, and it evokes these amazing stories about childhood—some of them good, some of them bad. There’s this one chef we work with from Stockton, [California], called Rob Menor. He remembered the incredible whirring sounds—like shhhh shhhh—of his uncles torching a goat to get the skin off before they could go on with the cooking and butchering. He remembered the sound of the goat screaming. That’s not really a story you see anywhere else!

My current obsession? To continue to find out about Filipino food in Chicago and in the greater midwest. A couple of days ago I had somebody text me like, “Hey, there’s this bar in Milwaukee that’s got sisig and pancit on the menu.” Sisig is like a sizzling platter of pig’s face, ears, and sometimes brains. It’s delicious! It’s spicy—something that you eat while drinking. There’s a pop-up food truck in Saint Louis that I’ve been meaning to visit. In Detroit, there’s a group called Sarap Detroit I’d like to visit. I’m just trying to really understand the midwest experience. Like, in New York City, Hawaii, California—there are huge communities there. But since I’m from here, I want to tell these stories. v 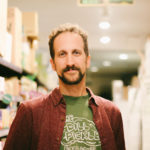 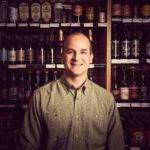