Jones, 36, joined 11 other activists in a 34-day hunger strike that began in August to protest the closing of Dyett High School, the last open-enrollment public high school in Bronzeville. On day 18 of the strike, CPS announced that Dyett would reopen, but with a focus on the arts rather than green technology as the hunger strikers demanded.

When Rahm Emanuel closed schools in black and brown neighborhoods, it affected thousands of people, and I’m one of those people. I have an eighth-grader, a fourth-grader, a second-grader, and a kindergartener. Due to the closings and mergings, my children went to three different schools in less than a year.

My kindergartener was with 33 other students in one classroom. My second-grader could be on the third- or fourth-grade level, but she’s on a pre-K level. My eighth-grader had a reading teacher who quit in the middle of the year. The school was sending, like, security guards in the room to babysit them. She was texting me every day about it: “Mama, I can’t take this anymore. I’m just sitting here. It’s a waste of time.” And this is in eighth grade, the time they look at test scores and determine if you’re qualified for selective enrollment. I finally had to take my children out of school and homeschool them because I didn’t want them to continue to be sabotaged. 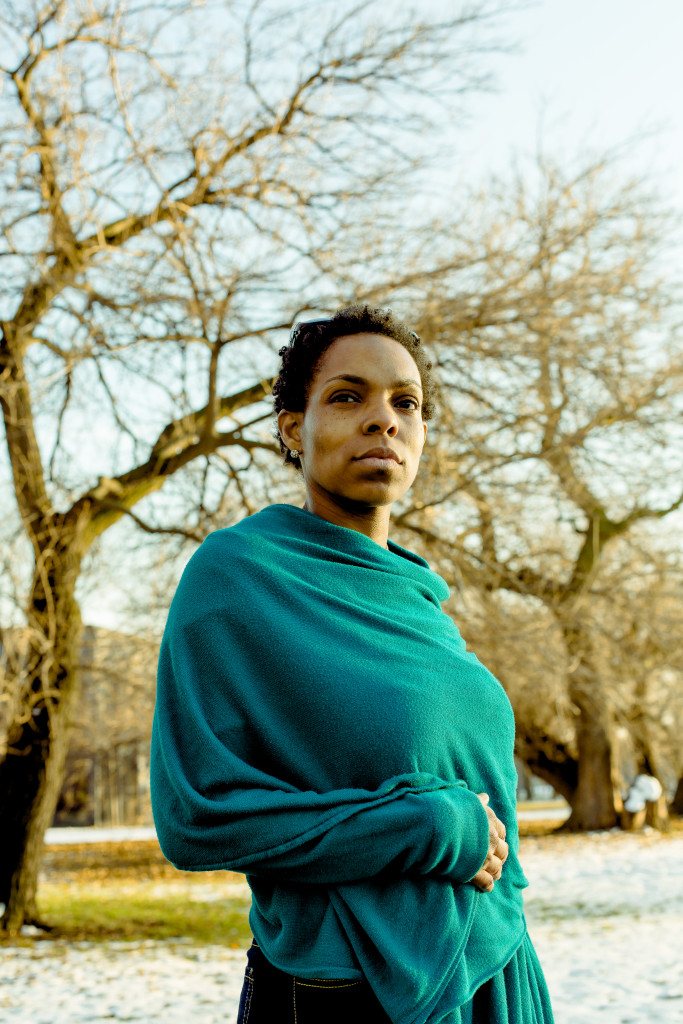 That’s why I pushed for Dyett, because my kids have lost so much. I was hoping all my children could attend Dyett. I am one of the parents with the Coalition to Revitalize Dyett High School. We tried to sit down with our mayor, our administrator, the chief of the school district. We sat down with aldermen, we did sit-ins, we wrote letters, we asked, we pleaded, we begged. Some of us have been arrested. And when I saw how the mayor and aldermen and political people disrespected us as community members and taxpayers, it showed me we were in bigger trouble than I thought.

We strategized different tactics, and we collectively decided to do a hunger strike. I was afraid of it in the beginning, afraid of what it would do to me healthwise—and then I decided I had no other choice. Seeing my children starved of education was killing me more than not eating would.

“Seeing my children starved of education was killing me more than not eating would.”

During the strike, starting up in the morning was hard for me. Sometimes I had to get up a little slower because my head was kind of woozy. I would take slower steps because if I picked up the pace, it felt like I would pass out. It was also hard interacting with my children, because I was physically weak. I have a five-year-old who didn’t really understand me not being able to push him in the swing at the park. He sat down on the bench beside me and cried, and I cried because I couldn’t explain to him why I wasn’t able to do mommy things. So that was hard, putting him through such a thing. But we made it.

If it had not been for the support system that we had, I don’t think that I could have survived the hunger strike. We had nurses who would check us after they left work and make sure we had counseling. I did go to the hospital once for an emotional crisis, just being so upset. I had heart palpitations, and obviously I lost weight. I lost about 22 pounds, but I’m here.

I hated to end the strike because I didn’t want the mayor or the aldermen to feel like we were giving up. But we had to end it because we knew that the mayor would leave us out there to die. Even during the hunger strike, he was cutting ribbons on Lincoln Park schools while our kids don’t have books or papers. Now we’re not competing with those schools up north. We are happy for those children, but we want the same thing for our children. 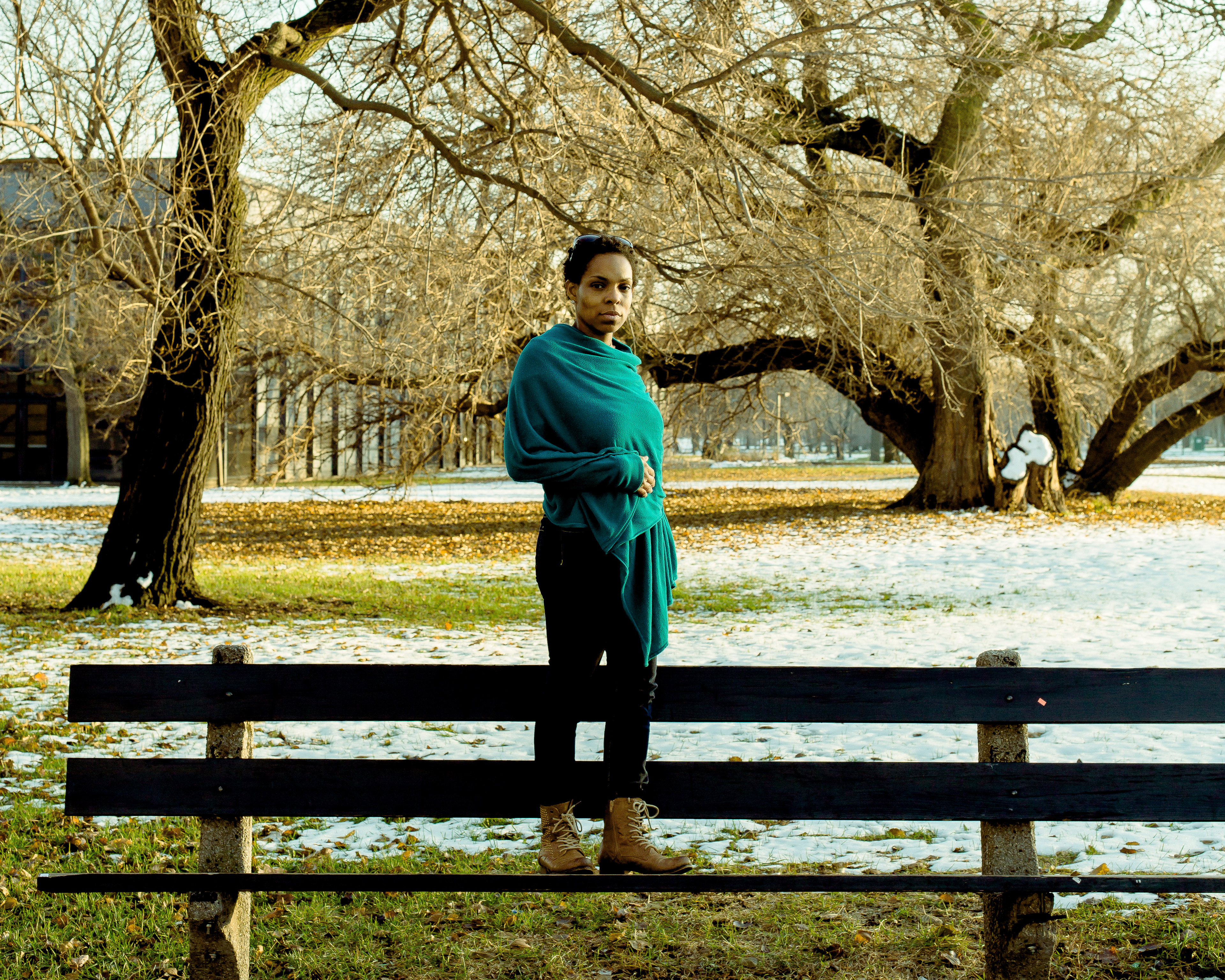 Our fight is not over until we get our vision inside Dyett, until what we put our blood and sweat and tears into has been acknowledged. Why would you offer an arts plan when green technology is the fastest-growing industry in the world? We need scientists and civic leaders, we need lawyers, we need doctors. Arts and entertainment, that’s important, but a strong academic structure is most important.

I’m still trying to pick back up that habit of eating. I started with a light broth. I tried to eat half a turkey sandwich, and it made me sick. I’ve started to eat only once a day, with plenty of liquids. I eat that one meal, but I eat it around the kids—I have to show them that I’m eating so they don’t worry.

Something had to be done. And I’d do it again. Education is a basic human right, and our rights are being violated.   v 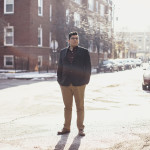 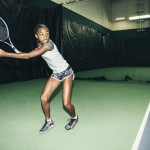