As coeditor of Black Metal of the Americas, the 29-year-old Logan Square resident is a prolific, driving force in the city’s DIY publishing community. Since BMA’s inception in 2011, Blair has gone on to help press niche publications tackling everything from professional wrestling to Taylor Swift.

I’m originally from Racine, Wisconsin. That’s where I was born and where I lived a couple of years. My dad’s job moved a couple of times, so I wound up in North Carolina after that, and then in New Hampshire, where I mostly grew up, so it’s usually easier to tell people I’m from Plaistow, New Hampshire. I went to college in Beloit, Wisconsin, and my current roommate graduated a year before me and moved to Chicago and was like, “I need a roommate!” I didn’t have a life plan, so that’s how I ended up here.

I fell into zine making about a year after that, in 2008. It had been a pretty terrible year, like, everything I had going for me sort of dropped out. I had gotten a job immediately and then lost that job very, very quickly. It was my first job, I didn’t know what I was doing, so they were probably right to let me go but weren’t right to hire me in the first place. And a bunch of my friends had moved away, so I was just in sort of a rough spot. My roommate had moved, and I was living with really strange people from Craigslist, so I made my first zine then, which was sort of a perzine of which no copies exist anymore, thankfully. I actually interviewed a professional wrestler for that, and one of my friends wrote a column about the death of Eddie Guerrero, and I think the rest of it was like “a list of my favorite places to eat in Chicago,” you know, the zine you make when you’re, like, 21. I think I just handed it out at a basement show and didn’t really do much with it, or anything else zinewise for a while. Everything in Chicago sort of failed miserably, so I moved to Alaska for a year and ended up living with an occasional meth head and full-time alcoholic. Like, there was a point where someone broke into our apartment at three in the morning, soccer-kicked him in the face, and started screaming. That was the point where I was like, “I’m gonna move back to Chicago.” 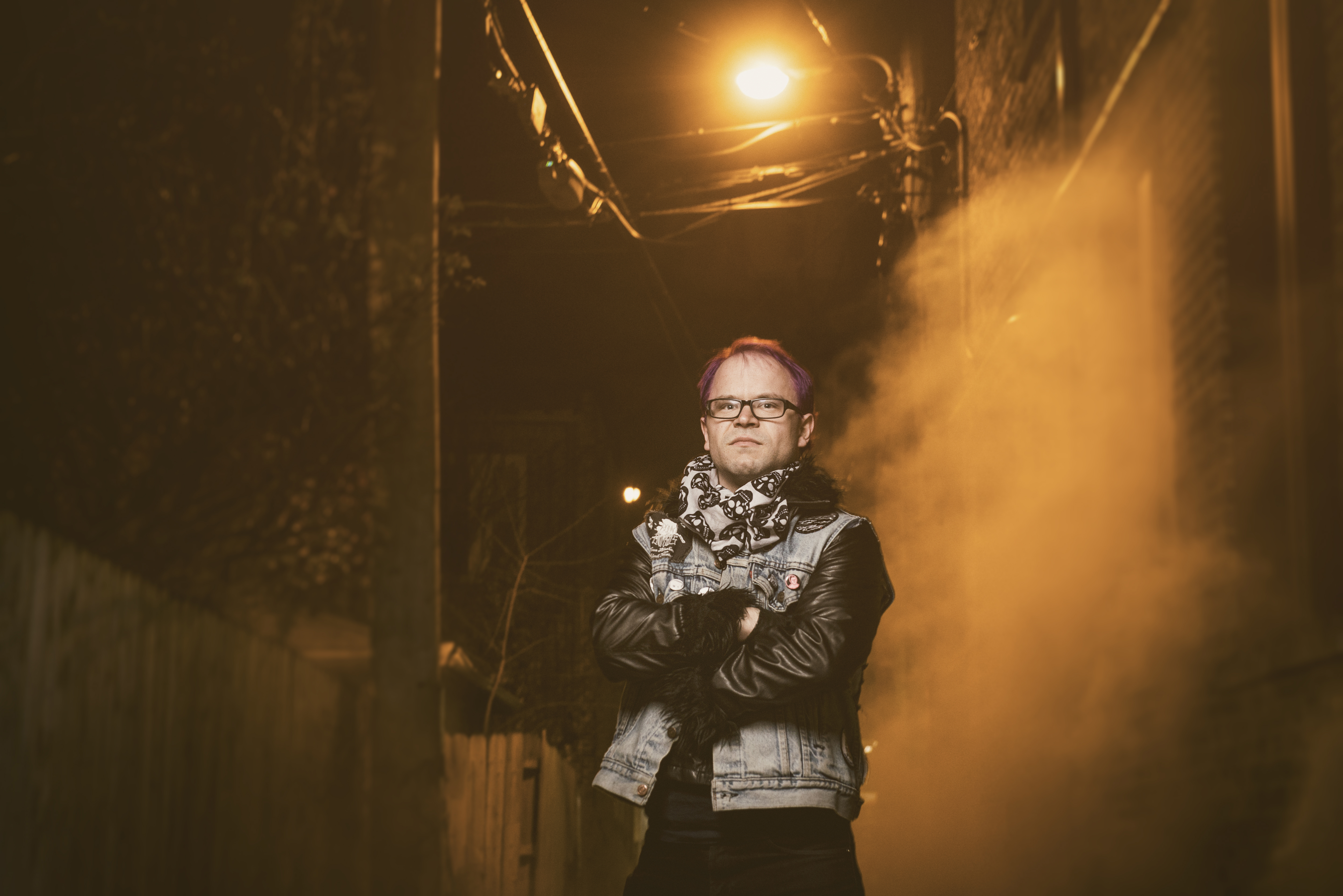 It was 2011 when I started getting really into black metal, because you had Wolves in the Throne Room and Krallice and a lot of the American stuff, which appealed to me more than the Norwegian stuff because I grew up in a religious household, so Satan has never been like a boogeyman for me. It’s not scary. It’s just another fictional construct. When I was in high school I was a hardcore kid. I listened to a lot of Boston hardcore because that was the area I lived in. But then I was into a lot of bands on, like, Level Plane Records and Ebullition Records, bands that talked about feelings and politics and things like that. So when black metal started publicly getting into things like that, things like environmentalism or, like, Krallice singing about French poets—that stuff appealed to me more. And it seemed like there was a lot of more of it going on at that point.

The New Yorker published an article that was about Wolves in the Throne Room and Krallice and Liturgy, but it felt really reductive when the scene seemed really vibrant. The takeaway was that black metal has all these avant-garde influences now, so you can take it seriously now. And I was sort of like, you can take anything seriously; you get out of art what you put into it. Just because they’re referencing Steve Reich doesn’t suddenly mean it’s more valuable than it was when it was for a really angry 17-year-old in Norway—that’s a perfectly valid artistic paradigm to work from. So my friend Patrick Loy and I decided to write the first issue of Black Metal of the Americas.

“I was just in sort of a rough spot. My roommate had moved, and I was living with really strange people from Craigslist, so I made my first zine then.”

Patrick and I used to work the same shitty job during my first year in Chicago. We worked at this online used bookstore. I remember the Craigslist ad because it was such a goddamn lie. It was like, “Do you love books and movies and music?” and I was like, “Of course! I love those things!” “Well, you’re gonna love this job, come work for us!” And it ended up being scanning the bar code on the back of the book, looking at the value, looking through the book to make sure no huge problems existed, pricing the book, then putting it in a box. And it was in an unheated, un-air-conditioned warehouse in Skokie, a mile away from the closest bus route, and it paid minimum wage, 32 hours a week, no benefits. Patrick started working there a couple of months after I did, and we ended up becoming friends, probably because we’re both kind of weirdos.

About a year ago I noticed that people were doing a bunch of these really interesting pro wrestling zines, where you’d get people writing about coming to terms with being queer through watching wrestling, or people writing about the history of wrestling in ways that other people weren’t. That’s what I’ve wanted to do with the black-metal zine—try to unpack what people find valuable about this really weird, niche thing that a large portion of the population looks at and is like, “This is baffling and weird. Why would people like this?” Trying to get to the core of that is a process I find really interesting, and that’s why I started Pro-Wrestling Feelings 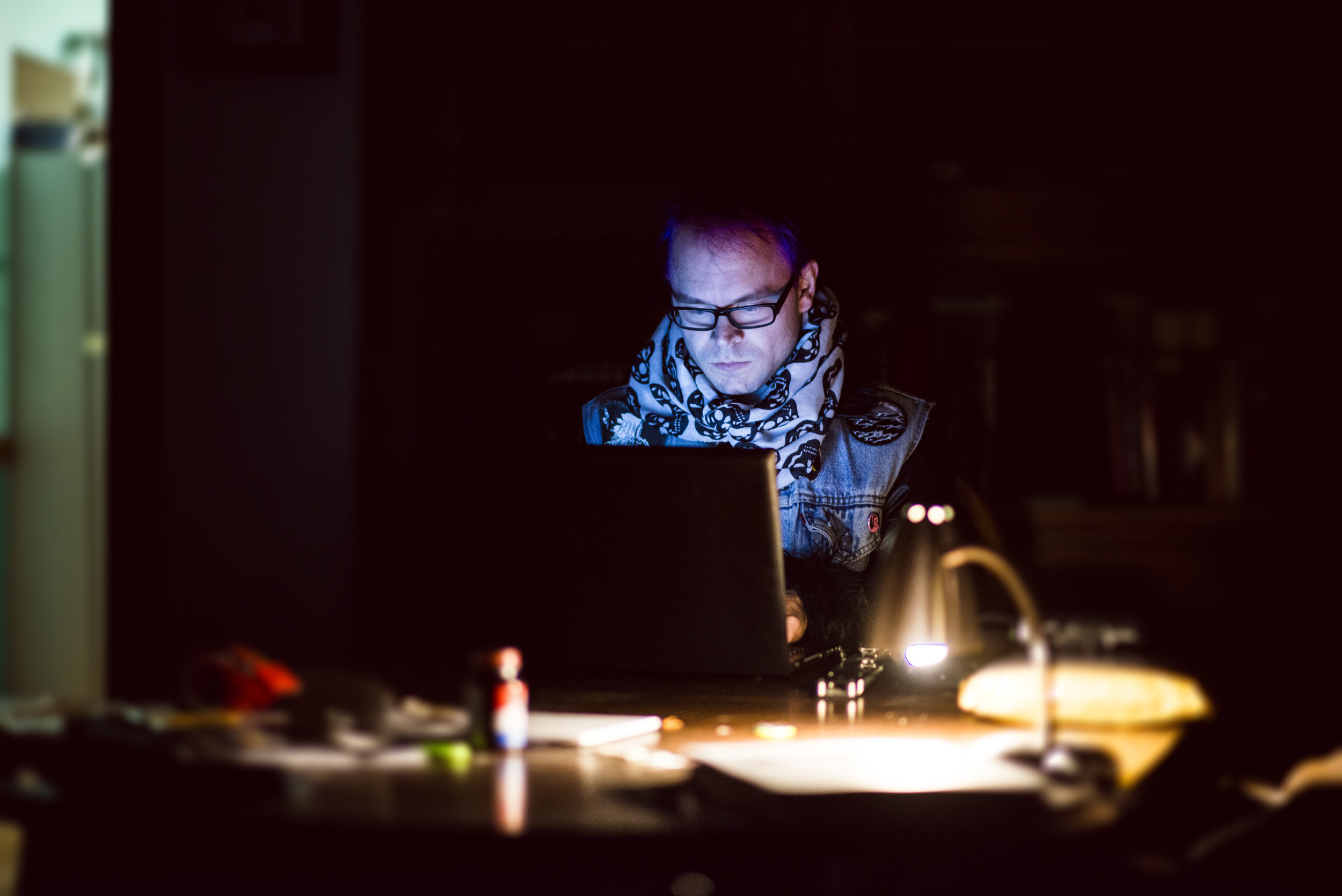 Doing these has led to a lot of really exciting opportunities. I’ve met a lot of really amazing people, and that in itself feels really worthwhile—having this as a way to connect with people and work with them. I don’t have huge ambitions of pitching to established media outlets. Part of that is I like having editorial control over what I write about, because writing about music is a business for a lot of people, and part of that means you make decisions on that aspect. I understand that’s part of it, but I want the freedom to not be part of that. I don’t have to worry about clicks or page views because I pay for this, and I pay the contributors out of pocket, and I feel OK spending my money on that and not expecting a return. I like the freedom of what we have right now.   v 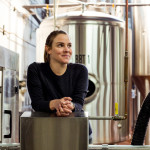 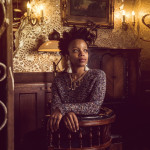