Grey, 12, is a veteran theater critic (since the age of four) and actress (beginning at five years old). Aside from one day at preschool (“hated it”), she’s homeschooled in Rogers Park. Her reviews always begin “once upon a time” and evolve from Socratic dialogues with her mother. They can be found online at Ada Grey Reviews for You. Grey can be seen onstage now at A Red Orchid Theatre, in the company’s youth ensemble production of The Haven Place.

My dad is an actor, and I was seeing his plays, and I just loved expressing my opinion. I had very strong opinions as a four-year-old. I wrote reviews to tell my grandparents and my entire family how I felt about art exhibits and shows I saw. Then I did a review of Spider-Man: Turn Off the Dark, and a comic book website found it and posted it all over social media. Then a bunch of people started following my reviews. 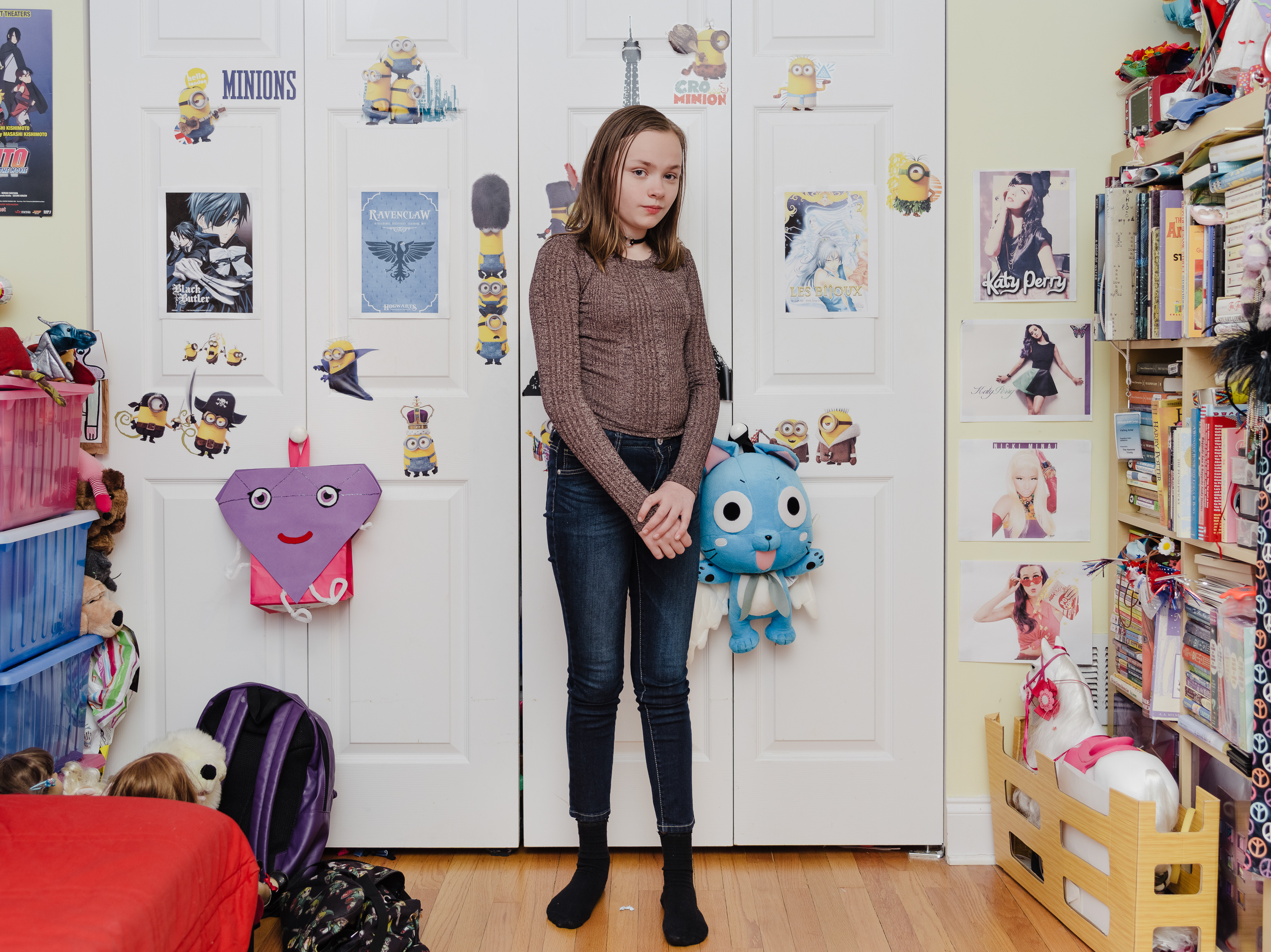 If I say something that doesn’t really make sense, my mom will say, “Hey, that doesn’t make sense. Elaborate what you’ve just said.” It’s a discussion between us. I will sometimes express my opinion and she’ll say, “That’s a little bit too harsh.” Or, “Is that really how you felt about this?” That’s helped me a lot. I’ve learned that you want to dive deeper into each topic. You want to think about other people’s opinions and also think about what the process was instead of just, I liked this, I didn’t like this.

Going to see shows is a very big part of my daily life. There have been weeks where I’ve gone to seven shows in seven days. Those days are pretty crazy. But on a normal week, probably three, four shows.

I have a very wide range. I like anything from musicals to Chekhov. And I also like to experience new types of work. If there is a modern piece with dancing tomatoes, I would want to go and see that because I would be intrigued by it.

My responsibility is to get my opinion across and try and convey to my readers if they would like this show. I want to tell my readers my opinion truthfully without any . . . gobbledygook, I guess! I couldn’t think of a good word. Yeah. Gobbledygook. Straightforward, but not rude. Yeah.

I’ve had a few people [respond to] my reviews, “Hi, I’m 12 and I live in Wisconsin and I like your reviews.” Stuff like that. But mostly I have found that it is adults in Chicago theater and in New York theater or theater anywhere. I usually am addressing a very large amount of people. I try to express a mature opinion on whatever play I’m seeing, and I want it to be accessible to kids and adults. People say, “Oh, she’s so smart because she writes these reviews and she’s really insightful.” But I like to try and write as a person, not as a 12-year-old.

There have been people who have said, “Hey! You liked that show! I hated it! How dare you like this show!” And I’ve said—to myself, I haven’t said this to them—“That’s not the point of reviewing. I get to say my opinion and you get to have yours.”

Anyone can understand any type of play as long as they really pay attention and try to see inside what the playwright was thinking. There have been some very strange plays that I know weren’t directed toward 12-year-olds, but I still try to understand them to the best of my power. I haven’t just learned about reviewing. I’ve also learned about being a person in the real world and in life. 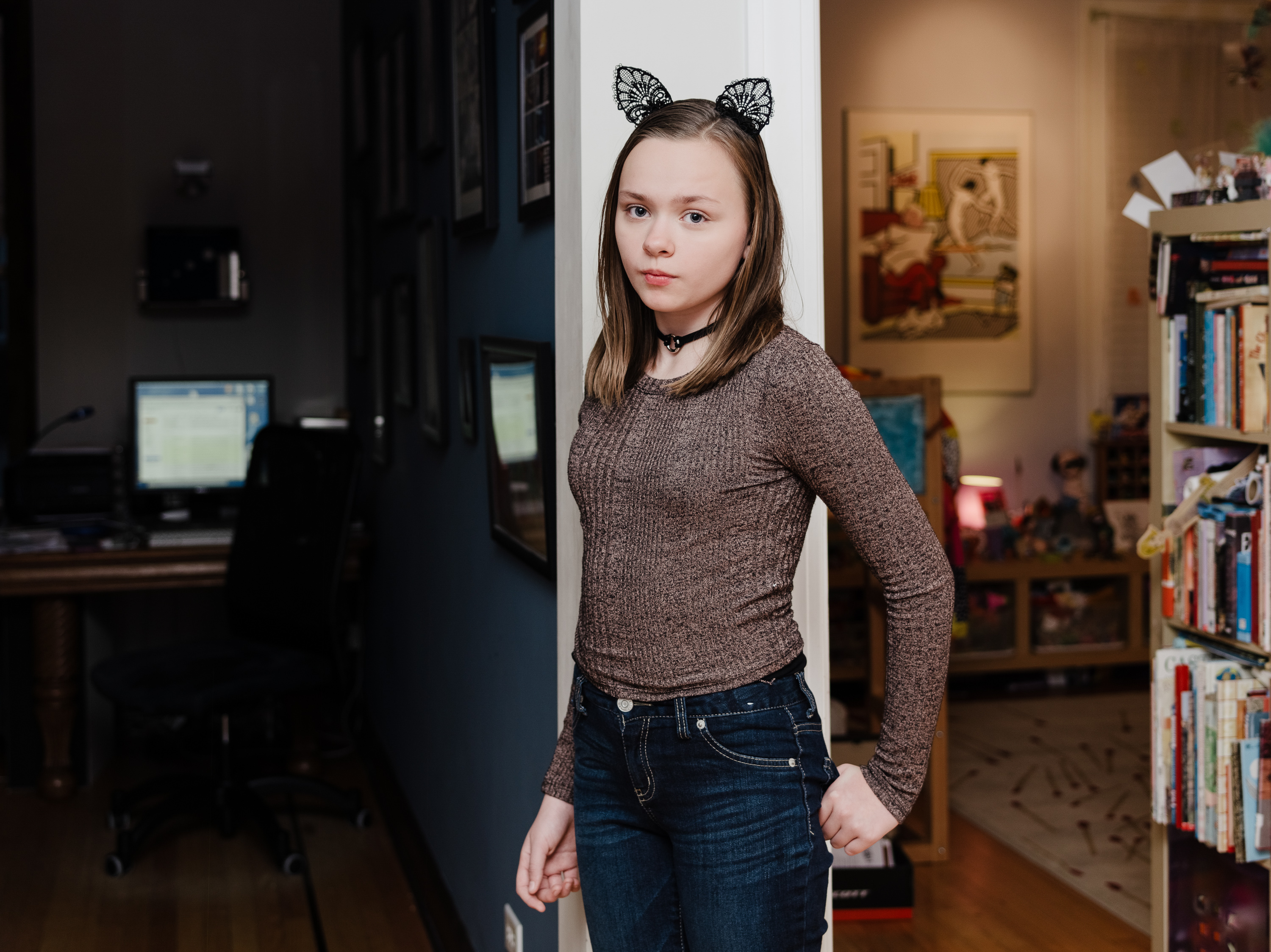 There have been mistakes where we didn’t know something was going to be inappropriate when it was. I’m not going to name any names because I don’t want to hurt anyone’s feelings, but there was a show where there was somebody completely naked onstage and my parents just told me to cover my eyes. But then there was another scene that was even more inappropriate and I was like six at the time and my mom said, “Look at the program! Look at how interesting the program is! Isn’t it so interesting?!” But it’s never scarred me permanently. There is no scarring from plays. Not that I know of.

Acting! Another thing I do! That started when I was five. My first show was I and My iPhone, for Collaboraction Sketchbook. It was about a girl whose friend had been texting and driving and got into a car accident and died. I got to stand up on a table and yell at everyone. I get to do a lot of that. I get to yell at people. I get to creep people out. Yeah.

My parents never pushed acting on me. I went to see the A Red Orchid youth ensemble’s The Iliad, which was an all-girls production. And afterwards the director came up to me and said, “Hey, do you want to do a play?” And I said, “Yes!” And my parents are like, “Whoa! Whoa! Slow down there.” But then I did end up doing the show, and I’m really glad I did that. I don’t think my reviewing would be the same if I didn’t take that part. I wouldn’t have the same view because I wouldn’t have an inside look on what the process is like.

There’ve been shows I haven’t liked that somebody I know was in, but they usually can’t tell. Which is kind of weird. They’re like, “Oh my gosh! Thank you so much for giving me that great review!” Well, OK. You’re welcome. I try to get my point across in a nice way, and I guess I’ve done that. But I’m sometimes worried that I’m going to go into a room one time and somebody’s going to be mad at me for giving them a bad review.

I have an agent, and she sends me in for TV, film, and also theater. I love doing TV and movies, but I’ve always loved theater so much and there’s nothing like having the audience there and having an opinion right there in front of you. There’s nothing like feeling a mood in the room. Feeling how an audience feels. I don’t think that there will ever be anything as beautiful as theater. Yeah. v 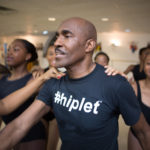 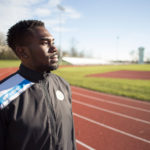